Imam Ghazali said: The one who died in this world, he is dead, but the one whose heart spiritually dead in this world, he is dead in Dunyah and Akhirah, may Allahﷻ protect us. Imagine Yaumul Qiyamah (judgment day) they will call: Where are the people of Allahﷻ, and they will call by name. Ahlu Allah ﷻ (people of Allahﷻ) specially Ahlul Quran, those whom they recite the Holy Quran, those whom they go through the meaning of Holy Quran in their life and apply it in their life.

Looking at the pages of Al-Quran is already worship, active worship. Narrated by Imam Muslim, Rasulullah ﷺ said: Read the Quran oftenly, for it will come as an intercessor for you in the judgment day. Al-Quran Al-Kareem is a solution for us, because we understand our reality as human beings, as believers, as parents, as teachers, as rulers, as followers, how to be polite, how to be merciful, how to be a good person. If you engage yourself with Al-Quran and make Al-Quran your own friend, and that is the best friend.

A man came to one of Saliheen and said: Ya Sheikh, this is my son, what should I do for him, I want to be a good father. He said: Teach him Al-Quran, and Al-Quran will teach him everything.

Sayyidatina Aisha (RA) was asked about Rasulullahﷺ behaviour, she said: His behaviour was the behaviour of the Quran.

Going towards the end of Ramadan, and all of us having hope that Allah ﷻ will grant us a healthy life, not like before, InshaAllah better than before, through what? Through our efforts in Ramadan, through Al-Quran Al-Kareem, asking for the hidden rewards which Allah ﷻ has put within Al-Quran Al-Kareem for Ahlul Quran Al-Kareem in this Dunyah and Al-Akhirah.

Repel With What is Best

He, SallalahuAlaywaSallam, The Exemplar Beyond Compare 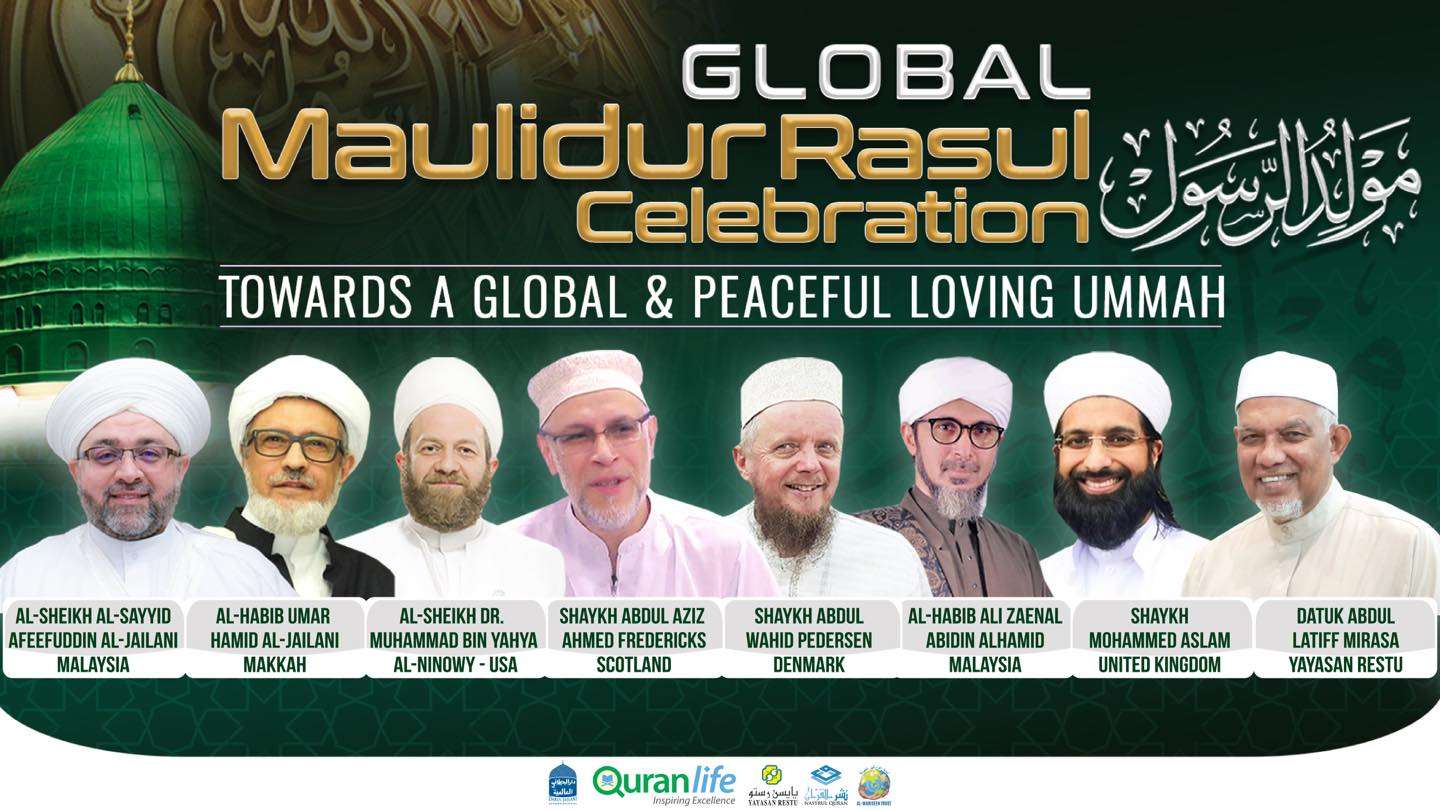 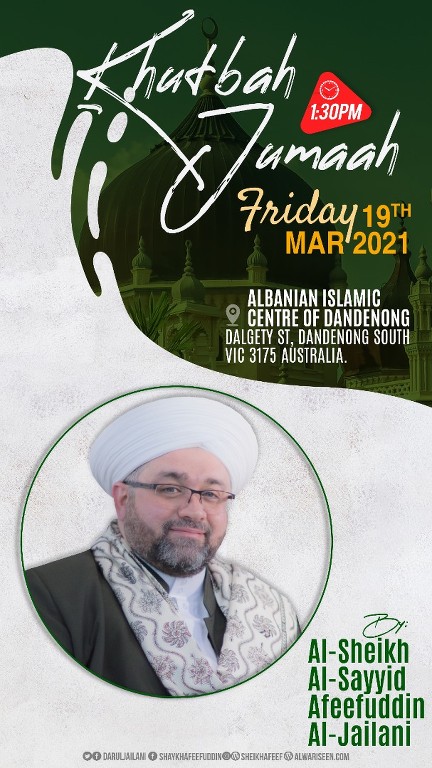 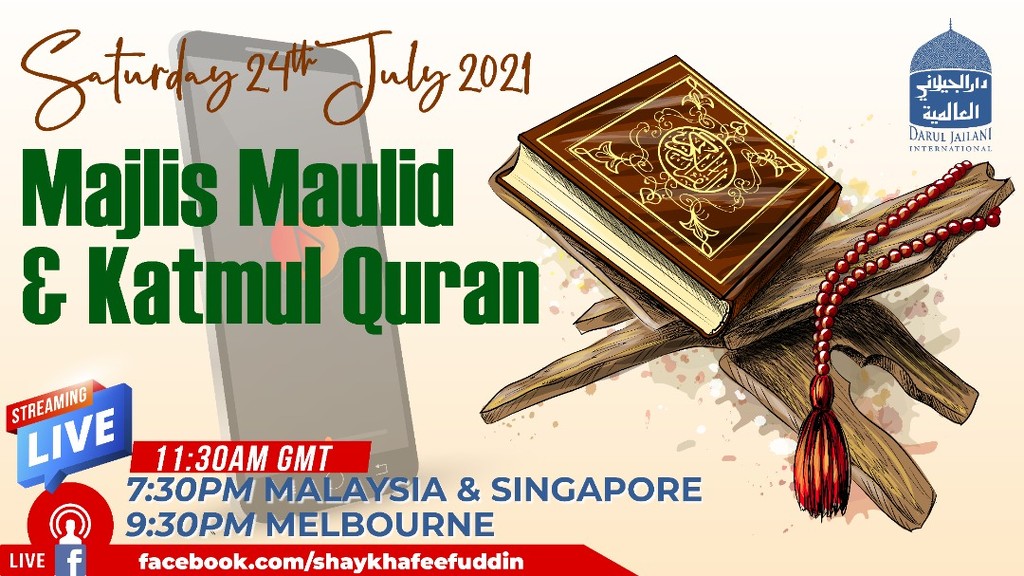 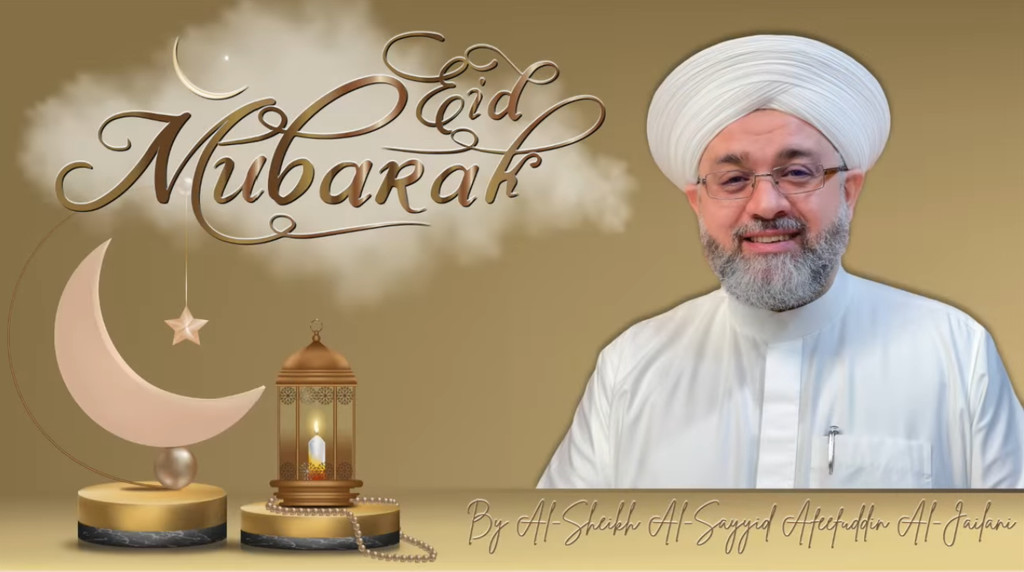